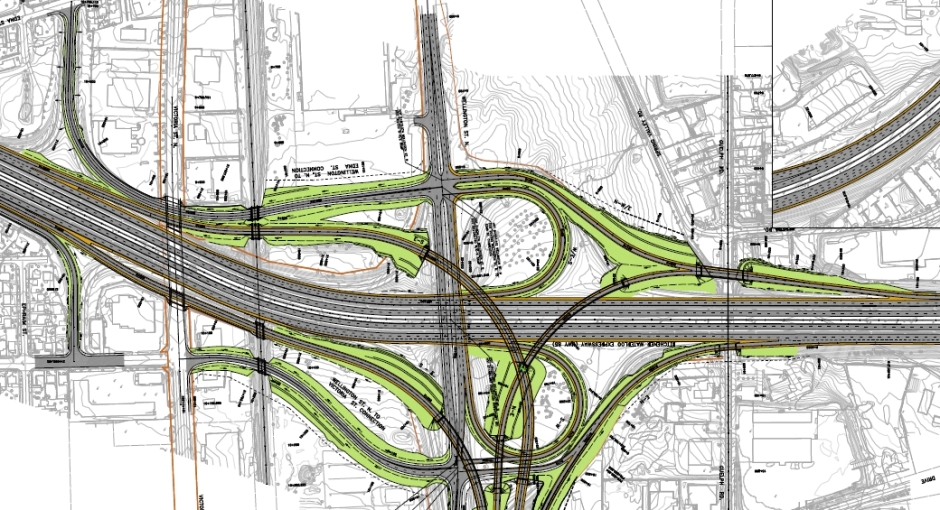 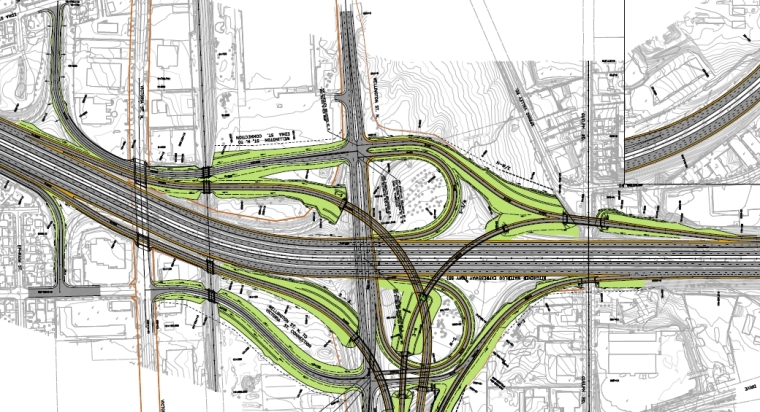 Big changes are coming to the Frederick Street on and off ramps to the Conestoga expressway.

Victoria Street will no longer be part of highway 7 when the new route is built. Instead the new highway will connect to the expressway near Wellington Street where it currently ends near Riverbend Drive and Shirley Avenue.

If you heard that the current Frederick Street ramps will all be closed or just those on one side, you’ll be happy to learn that neither is happening.

Here’s what to expect

Two ramps are disappearing (one for either direction) but there are some other changes planned that compensate for them.

The Ministry of Transportation confirms that there will be two-way traffic on both of these “connection” roads. That fact means the ramps on Wellington Street are conveniently only a short drive away and essentially respects existing patterns for getting on and off the Conestoga Expressway.

You can find a detailed map.

What will be the impact?

So it appears to be a best case scenario for the changes to our expressway access but we’ll want to monitor the situation—especially for impact to our neighbourhood including the ripple effect of the changes.

The City has recently completed its transportation master plan and took the new highway 7 into account. It doesn’t expect any need to change Lancaster Street between Victoria and Krug. Time will tell.

The Region is updating its transportation master plan in part to account for the new highway 7. What is decided could affect our streets so we’ll want to take advantage for opportunities to review the updated plans and give impact.